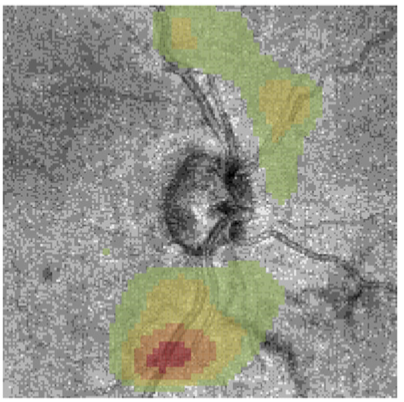 At clinics, monitoring the progression of glaucoma traditionally relies on visual field tests, which is unreliable and time consuming. In collaboration with clinical researchers at NYU, I investigated methods to infer visual field functions directly from scans of the retina, using 3D convolutional neural networks.

The formation of retinotopic maps in the visual cortex

In the visual cortex, modules (called “areas”) are organized as maps. In early visual cortex, adjacent maps tend to be mirror images of each other, but does this organization extend to higher-order areas? In order to understand the general principles of the organization of adjacent maps, I used computational models to study how the development of a retinotopic map could be influenced by its neighbors. The result suggests a novel arrangement can emerge, which can explain unusual features observed in the dorsal visual cortex, which have been puzzling for decades.

The neural coding of moving patterns 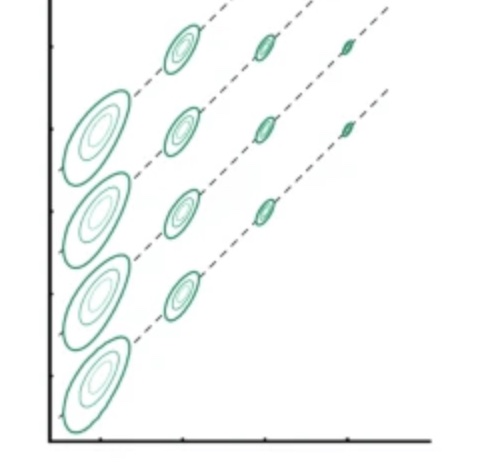 How moving patterns are encoded in the visual cortex is a complex question with many unresolved problems. I examined the ambiguity in the coding of motion speed, and showed that it can be reduced when the object moves in a trajectory. 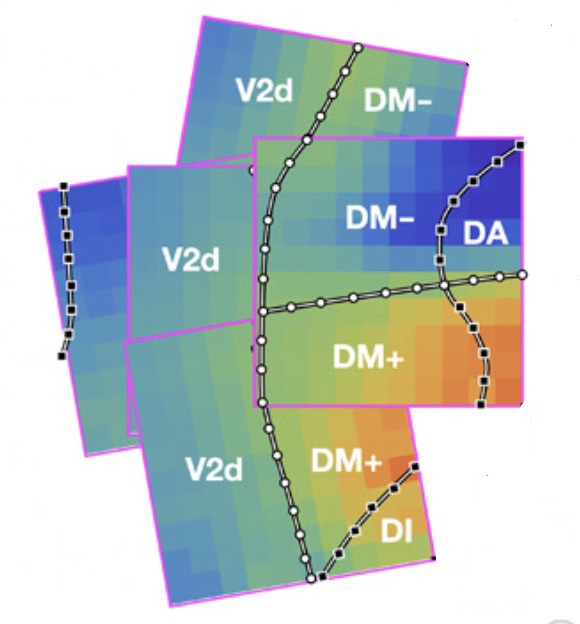 Despite the tremendous efforts invested in creating an atlas for the primate visual cortex, many controversies remain. For example: which area lies rostral to area V2? The conventional answer is area V3, but recent mapping data suggest unexpected complexities (see this review paper and this chapter that I wrote). My colleagues and I mapped the dorsomedial (DM) region of the marmoset visual cortex using high-resolution electrode arrays, and showed that the retinotopy was consistent with the unconventional organization described in Rosa & Schmid (1995), Sereno et al. (2015), and Zhu et al. (2019). I proposed a computational model to explain why this unusual structure might be the natural consequence of computational principles of map organization.

A “new” area in the visual cortex: area prostriata 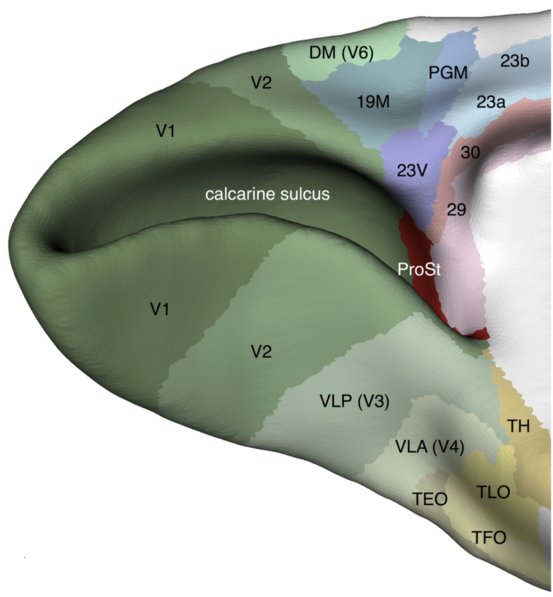 In 2012, my colleagues and I identified a new component of the visual cortex called area prostriata using electrophysiological recordings. This area is weird. It seems to devote most of its resource to the processing of information in the far peripheral visual field (close to the edge of vision), and it seems to be a short-cut for visual information be integrated with non-visual areas in the brain, bypassing most of hierarchy of the visual cortex. A commentary published in Current Biology (Rockland, 2012) stated that this discovery “…raises broad implications for how we view thecortical visual system and,consequently, for how we see”. 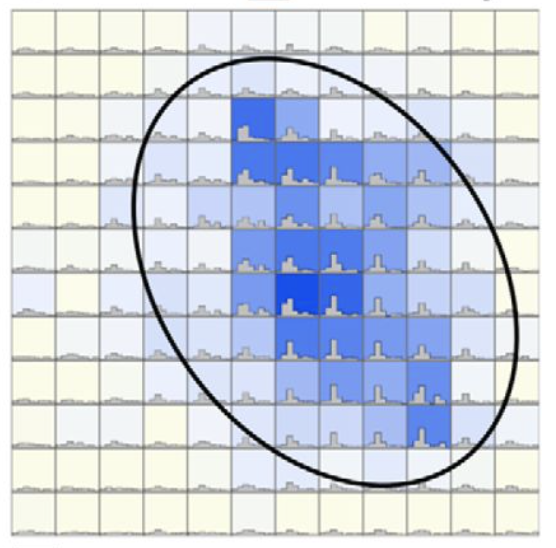 From 2012 to 2017, I conducted a series of studies about how the visual pathways are altered by brain injuries, especially at the early stages of development. Theses studies were designed to elucidate neural pathways for a mysterious phenomenon called blindsight - a condition where patients can react to visual stimuli without being consciously aware of them. 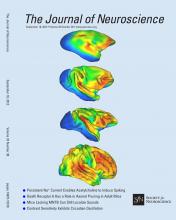 My collaborator Tristan Chaplin and I used computational methods to compare the brains of primates, in order to answer the following question: do we have big brains because we are smarter? I wanted to publish the result under the title “Larger before Smarter”, because the answer we found was negative. The implications of this finding were discussed in a book chapter I co-authored with Tristan Chaplin. 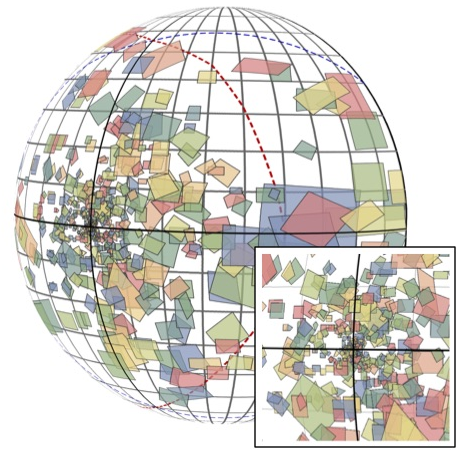 The biggest difference between human vision and computer vision is that human vision is spatially non-uniform: we have a fovea which is specialized for high acuity. But the functional implications of this important difference are not clear. Using electrophysiology, I compared the characteristics of image processing across large expanses of the visual field in the visual cortex. 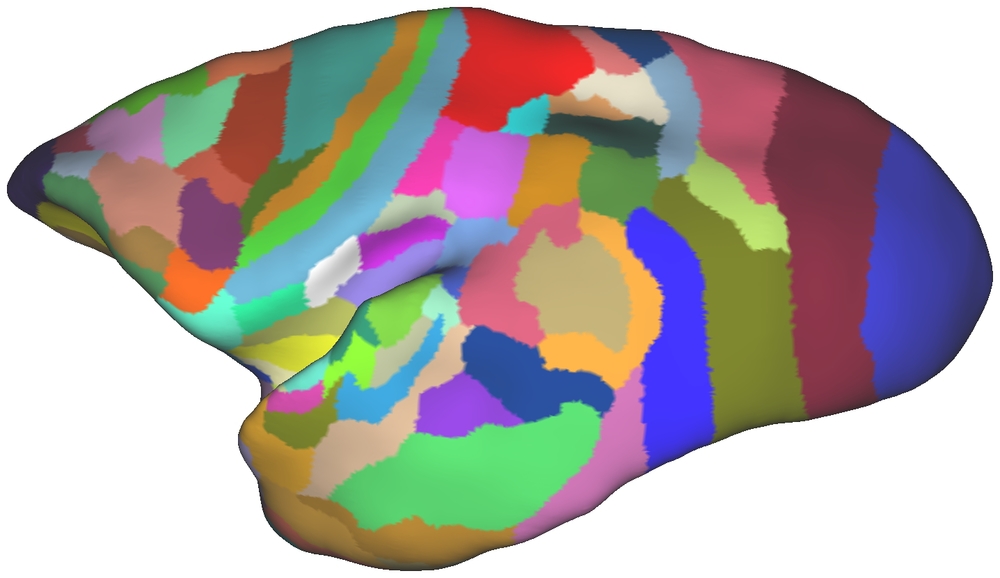 I contributed to figures in the Paxinos marmoset brain atlas, and the early development of the Marmoset Brain Architecture Project. 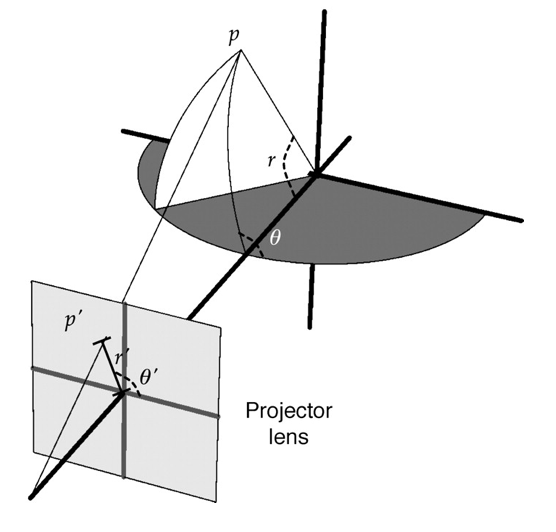 In order to display visual patterns to cover a large proportion of the visual field, I designed and implemented a spherical projection system, and used it extensively in my research. See this method paper.

At IBM Research, I also filed two USA patents in 2020.